Originally posted on the DIS Unplugged

The D23 Official Disney Fan Community recently announced a special 40th anniversary event honoring both the creation of the Walt Disney Archives and its Founder and Chief Archivist Dave Smith.  On Friday, June 25, Disney President and CEO Bob Iger, noted film historian Leonard Maltin, and other guests will honor Dave Smith for his work preserving the Disney legacy.  I was able to chat with Dave Smith about how he was tapped by Roy O. Disney to create the Walt Disney Archives, and Dave describes some of the “crown jewels” in the collection.  Click here to listen to and read our exclusive interview with the Disney Legend. 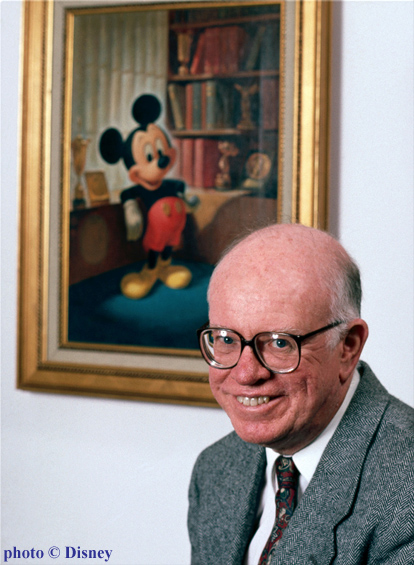