Today Walt Disney Studios announced the anticipated sequel to Disney•Pixar’s “Finding Nemo” (2003) will be titled “Finding Dory” and is coming to theaters on June 17, 2016.  Ellen DeGeneres is confirmed to reprise her role as the voice of Dory, the blue Tang fish with very little short term memory.  Continue reading for all the details from Walt Disney Studios’ press release.

Ellen DeGeneres (“The Ellen DeGeneres Show”), the voice of everyone’s favorite forgetful blue tang, took a dip with D23 EXPO attendees, celebrating Disney•Pixar’s upcoming film “Finding Dory.”  Oscar-winning Director Andrew Stanton (“Finding Nemo,” “WALL•E”), co-director Angus MacLane and Producer Lindsey Collins (co-producer “WALL•E”) offered details about the all-new story, which reunites Dory with friends Nemo and Marlin on a search for answers about her past. What can she remember? Who are her parents? And where did she learn to speak Whale? 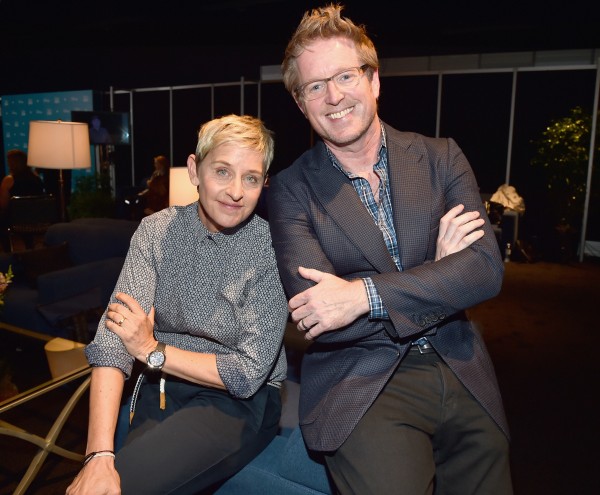 Said Stanton, “In FINDING DORY, we can expect to address the one emotionally open-ended issue that remained from the first movie: Where is Dory’s family, and will this overly-optimistic fish with short-term memory loss ever be able to find them again? Her issue has also given us the opportunity to travel to very different locations, on land and sea, and meet a variety of new sea creatures that expand the world of Nemo, Marlin and Dory.” Joining DeGeneres on stage this afternoon were Ed O’Neill (“Modern Family”), who lends his voice to Hank, a cantankerous octopus; Ty Burrell (“Modern Family”), the voice of Bailey, a misguided beluga whale; and Kaitlin Olson (“Always Sunny in Philadelphia”), who voices Destiny, a kind-hearted whale shark. When Dory said “just keep swimming” in 2003’s Oscar-winning film Finding Nemo, she could not have imagined what was in store for her (not that she could remember).  Ellen DeGeneres, voice of the friendly-but-forgetful blue tang fish, revealed details today about Disney•Pixar’s “Finding Dory”—an all-new big-screen adventure diving into theaters on November 25, 2015. 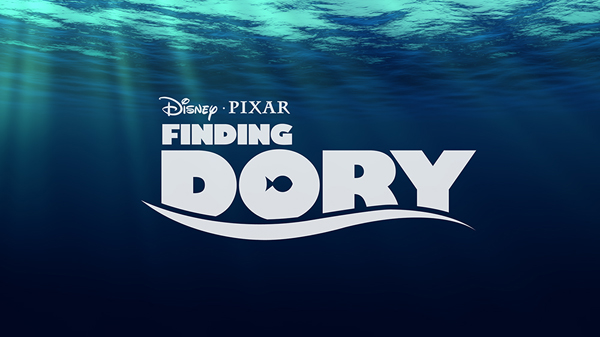 “I have waited for this day for a long, long, long, long, long, long time,” said DeGeneres.  “I’m not mad it took this long.  I know the people at Pixar were busy creating ‘Toy Story 16.’  But the time they took was worth it.  The script is fantastic.  And it has everything I loved about the first one: It’s got a lot of heart, it’s really funny, and the best part is—it’s got a lot more Dory.”

Director and Pixar veteran Andrew Stanton takes audiences back to the extraordinary underwater world created in the original film.  “There is no Dory without Ellen,” said Stanton.  “She won the hearts of moviegoers all over the world—not to mention our team here at Pixar.  One thing we couldn’t stop thinking about was why she was all alone in the ocean on the day she met Marlin.  In ‘Finding Dory,’ she will be reunited with her loved ones, learning a few things about the meaning of family along the way.” 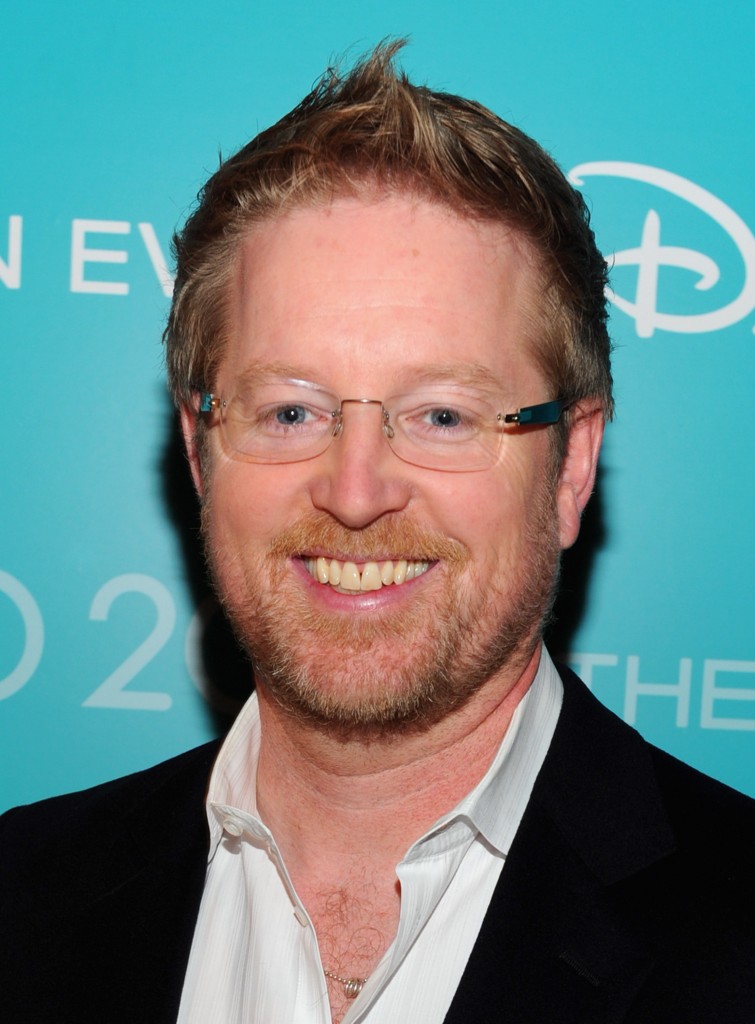 According to Stanton, “Finding Dory” takes place about a year after the first film, and features returning favorites Marlin, Nemo and the Tank Gang, among others.  Set in part along the California coastline, the story also welcomes a host of new characters, including a few who will prove to be a very important part of Dory’s life.

“Finding Nemo” won the 2003 Academy Award for Best Animated Feature; the film was nominated for three additional Oscars (Best Writing, Original Screenplay; Best Music, Original Score; Best Sound Editing).  It was also nominated for a Golden Globe Award for Best Motion Picture–Comedy or Musical.  In 2008, the American Film Institute named “Finding Nemo” among the top 10 greatest animated films ever made.  At the time of its release, “Finding Nemo” was the highest grossing G-rated movie of all time.  It’s currently the fourth highest grossing animated film worldwide.  The film has more than 16 million Likes on Facebook, and Dory—with more than 24 million—is the most Liked individual character from a Disney or Disney•Pixar film.

DeGeneres’ distinctive comic voice has resonated with audiences from her first stand-up comedy appearances through her work today on television, in film and in the literary world.  Her syndicated talk show, The Ellen DeGeneres Show, is in its 10th season and has earned 38 Daytime Emmy Awards.  DeGeneres has won 12 People’s Choice Awards and the Teen Choice Award for Choice Comedian for three consecutive years.  Additionally, her show won two Genesis Awards and a GLAAD Media Award for Outstanding Talk Show Episode.  For her unforgettable turn as Dory, DeGeneres was nominated for an MTV Movie Award for Best Comedic Performance.

So what do you think?  After “Toy Story 2 & 3,” “Cars 2,” Monsters University, and Planes, are you looking forward to another sequel in “Finding Dory?”  I like “Finding Nemo” enough that I’m willing to wait and see with this one, but leave your thoughts below.   For more family movie news, be sure to follow Adventures by Daddy on twitter and “like” our facebook page too.